A new version of the American Cancer Society’s cervical cancer screening guideline says screening can start at a later age and highlights human papillomavirus testing as the preferred method. 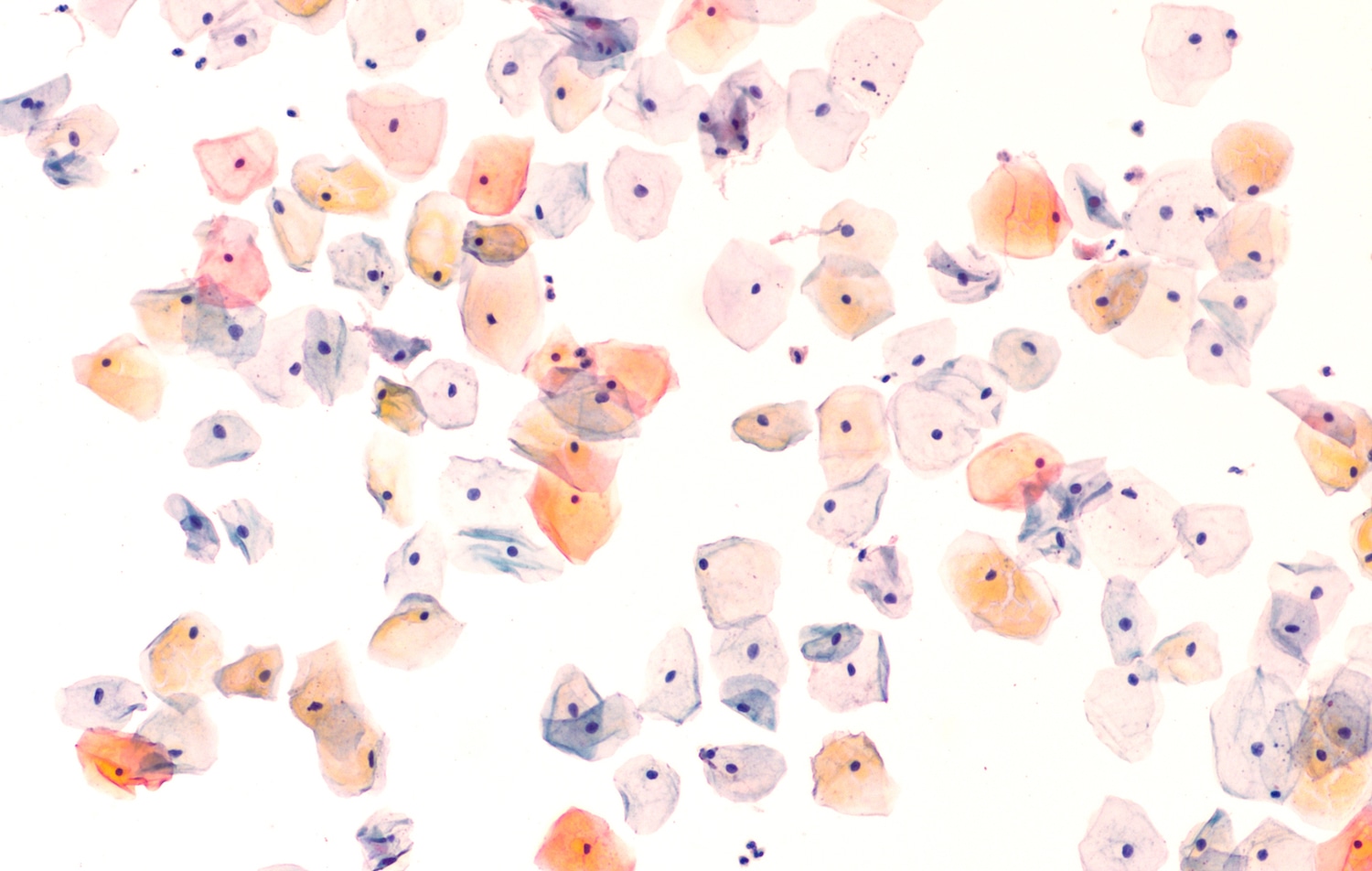 The new guideline states that the preferred method of screening is primary human papillomavirus virus (HPV) testing every five years. Currently, two HPV tests are approved by the Food and Drug Administration (FDA) as primary HPV tests, meaning they can be used as a standalone HPV test for cervical cancer screening. If a primary HPV test is not available, an HPV test that has not been FDA-approved as a primary test can also be used in combination with the Pap test, a strategy called cotesting, every five years. The Pap test alone every three years is also acceptable for those seeking care in clinical offices that do not have access to HPV testing. However, the guideline states that cotesting or the Pap test alone should be phased out once access to primary HPV testing is available.

For both the HPV test and the Pap test, a clinician collects a sample of cells from the cervix. The sample is used for the HPV test to detect the presence of DNA from types of the HPV virus that cause cervical cancer. For the Pap test, a pathologist analyzes the sample through a microscope to detect any abnormalities in the cells that indicate the presence of cervical cancer or precancerous lesions.

“The Pap test is only about 50% accurate, which means that if a woman who has a precancer gets the Pap test, there is a 50-50 chance the test will find it. There is a chance that an abnormality will be missed or that normal cells will be incorrectly labeled as abnormal,” says Debbie Saslow, managing director of HPV & GYN Cancers for ACS, and one of the authors of the updated guideline. “This lower accuracy is the reason why it is necessary to perform the Pap test more often.” In contrast, the HPV test is 95% accurate, so screening every five years is effective. “I think that many women think that if infrequent cervical cancer screening is good, then screening more often is better, but that is a mistake,” says Saslow.

Another benefit of the HPV test over the Pap test, according to Saslow, is that the test provides a more complete assessment of the risk of developing cervical cancer. The Pap test provides a snapshot in time, she says, capturing whether the cervical cells in the sample are malignant or in a premalignant state at the time the sample is taken, but the test does not provide detailed information on whether HPV is present.

Bhavana Pothuri, director of the division of gynecologic oncology clinical trials at the NYU Langone Perlmutter Cancer Center in New York City, says she agrees with the update to the ACS guideline. “In part thanks to HPV vaccination, the incidence of cervical cancer in women under age 25 is extremely low—less than 1% of those diagnosed are in this age group—and most women in that age group clear the virus on their own,” she says. “Starting screening at an older age may prevent unnecessary procedures, including a biopsy, and possible harm to fertility.”

Pothuri also notes that as more people get vaccinated against cancer-causing, high-risk HPV subtypes, a higher proportion of abnormal Pap tests will be due to low-risk HPV subtypes that are unlikely to cause cancer. The HPV test is less likely to pick up minor abnormalities that have a low probability of becoming malignant.

Testing for hereditary mutations is increasingly recommended for people with cancer, but recommendations do not always translate into access to testing and appropriate counseling.

A coalition of wives of African leaders, originally dedicated to addressing HIV/AIDS, is now also taking on the growing problem of cancer.